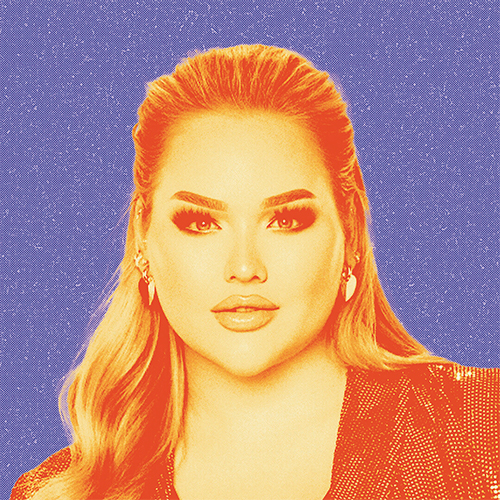 “Unknown makes unloved”, according to an old Dutch saying.

You can make of that what you like, but that’s simply the way it works for us humans. It’s hardwired into us – and not only into rigid, conservative types. Progressive people who claim to have an open mind also struggle to adapt to newness. Let’s just say it’s evolutionary: in order to survive, we need to be wary of the unknown. Thankfully, we don’t let itself be paralyzed by fear; we have found ways to cope with it. Role models play an invaluable part in this process: people who dare to stick their necks out and set an example. Those on the frontlines who clear the road for what’s new and allow us to become familiar with the unknown.

‘One role model can do more than a thousand rules and regulations.’

Role models like Jessie Maya, Loiza Lamers and Nikkie de Jager are so very important for the acceptance of transgender people. But what Jessie, Loiza and Nikkie do for a wider audience is what all transgender people – in their own way – do for their own environment: showing that it is okay to be yourself, no matter who you are. I have witnessed this first hand. During my time in the municipal council, I had a transgender person working for me. I saw what that brought about in the city hall. Simply by being present, she opened people’s eyes to the diversity that society – sometimes unnoticeably – holds. To me, she was living proof that one role model can do more than a thousand rules and regulations.

Unknown still makes unloved. We can’t simply change this. But every role model that familiarises us with the new brings us a little closer to a multi-coloured society in which everyone can be themselves. And that deserves our fullest support. 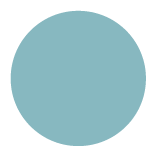