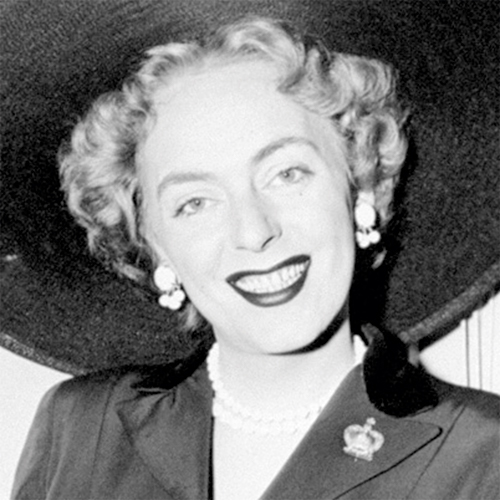 Historian and writer Alex Bakker (1968) has been researching a specific part of history: transgender people in the Netherlands. It’s the first time that this history is described.

Alex Bakker spends a lot of his time living and working in Berlin. We interviewed Alex Bakker whilst he was in Amsterdam. In addition, Bakker helps advance our knowledge about national and international transgender history.

‘Lack of knowledge and fear and aversion to what one can’t place, explain the negative conversations and reports fifty or sixty years ago’.

Transgender history in the Netherlands is poorly documented. According to transman Bakker himself. Therefore, he’ll do completely new research and create his own mark on historiography. When we meet him, he is in the middle of his writing process. His book starts with the first reports about transsexuals in the 1950s. Baker discusses what the medical possibilities were and how they have developed. There’s little information about the period before the Second World War. The concept of transsexualism barely existed then. People couldn’t or didn’t identify in that way. Bakker: “As a historian you can’t paint a perfect picture may you claim someone who lived over a hundred years ago was transgender?” Bakker is working on extensive portraits of deceased Dutch transgender people at the beginning of the 20th century. He’s also interviewed a lot of known and less well-known transgender people. He adds the opinions of to psychologists, doctors and politicians. The goal is to create a book that is accessible to a wide audience.

Bakker considered reading a special collection of letters addressed to the world’s first well-known transwoman: the Danish Christine Jorgensen. He received permission for this from the Royal Danish Library in Copenhagen. Many people wrote her words of recognition: “I thought I was the only one who experienced your story,” “now I know that it exists and that there is a solution.” Bakker also reads fanmail from people who did not have the same feelings as Jorgensen but wanted to give their admiration for her courage to change her sex, to undergo surgery and to go public her with personal story about transitioning. Bakker also writes about the predominantly judgmental sentiment that is portrayed in the research. Fifty or sixty years ago, conversation and reports about transgender people was denigrating. Bakker finds it important to understand why the reactions were so negative and what this says about the zeitgeist. He says “a lot has to do with lack of knowledge, fear and aversion to what one can’t place.”

Bakker is still working in the coming months on many archives. The book, ‘Transgender in the Netherlands, an extraordinary one History ‘ is expected to launch in January 2018.

I am a woman now

Bakker provided the research for the documentary I am a woman now (2011) by Michiel van Erp. In this movie five portraits of transsexual women are shown between the late 50s and early 70s in Casablanca who were operated on in the illegal practice of the gynecologist; Georges Burou.

I am a woman now had its premiere on the IDFA. Watch the trailer here.

Bakker was responsible for the television program Andere Tijden (Other Times) and the idea for the Transgender Pioneers episode (2013). He performed the research in collaboration with editors. The program zooms in on the social misunderstandings that were around to the 1970s on transsexuality. It also shows the medical developments afterwards: the VU medical center in Amsterdam’s first transgender clinic in the world with its own professor of transsexualology.

My Untrue Past. The Coming of Age of a Trans Man

In 2014, fifteen years after his transition, the writer looks back on the painful period of his childhood. ‘How was it to be betrayed by your body, to be immensely jealous of boys and for to decide that everything had to be different?’

More on My untrue past and how to order it.

Bakker wrote the documentary Transit Havana in 2016. The film follows three transgender women waiting in the Cuban capital for their sex reassignment operation. This surgery will be performed by a Dutch and Flemish top surgeon. They were invited by Mariela Castor, daughter of the president, who has a treatment program for transgender people in the traditionally transphobic country. 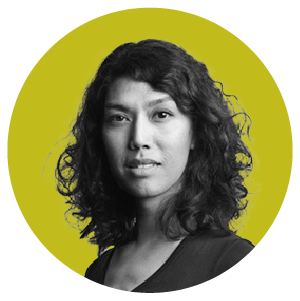 Alex Kain was editor and ambassador for TRANS magazine from the start in 2017 till 2019.