A trans icon with royal approval 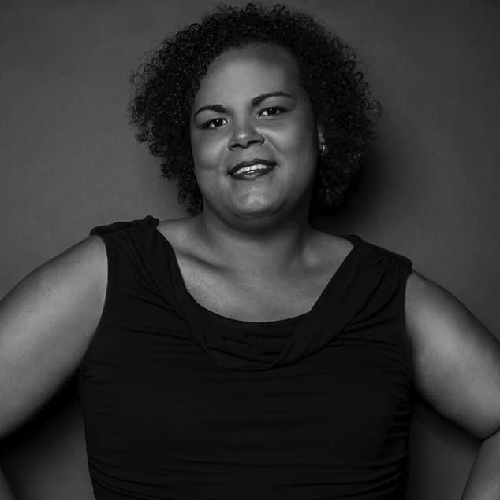 A trans icon with royal approval

Amsterdam Pride will be back from 30 July until 7 August, this year with the theme My Gender, My Pride. When the Canal Parade started in 1998, it was mostly a party for gay men, as a way to move the nightlife to boats in a canal on a summer afternoon. Nowadays there’s a whole week filled with queer activities, in all the colours of the rainbow. The organization of Pride 2022 states: “During the past decades our struggle has revolved around ‘being allowed to love whomever we want’ and now it’s time to extend the focus to ‘being allowed to feel however we feel’. In other words: time to pay attention to the diversity of gender identities and our right of self-determination.”

The fact that the word gender is now central – be it in a broader sense than just transgender – is nothing less than a historical shift. In the past, transgender people were barely a part of the gay movement, as it was called back then. Only drag queens were part of it like birds of paradise, but the rest not really. Most trans people were focused on invisibly integrating into society. Now visibility, making clear that you exist, is seen as a great good. Visible and diverse.

BeyonG is one of those people, and by now you may as well call her a trans icon. She was born in 1986 in Paramaribo and quickly realized that she was different from other boys. “It was difficult to be a trans child in Suriname. In school I was often bullied, children would yell ‘p*ssy, p*ssy’ or ‘homo!’. I didn’t get it, I didn’t understand myself.” When she was fifteen she came to the Netherlands. Ten years later she started as an intern at the COC. That’s when it became apparent how important communities can be: by meeting other trans people the penny dropped for BeyonG. This didn’t just lead to self discovery but it was also the start of an activist life. BeyonG founded Trans United, a project for bipoc trans people, and diligently went forth with it.

BeyonG achieved national fame through her participation in the tv show ‘Love me gender’, a unique experience, as she said so herself – and a next level of visibility for bipoc trans people. Her mission: for trans people to no longer have to feel their way around in the dark, without understanding themselves, like she had to do as a kid. Her efforts did not go by unnoticed: in 2017 she received the prestigious Jos Brink Innovation award from the Ministry of Education, Culture and Science. Again an example of the alliance of trans and gay. Consequently, BeyonG was invited for a so-called lunch for stars by King Willem-Alexander and Queen Maxima. ‘Royal approval’: the times trans people were seen as the trash of society are moving further and further away from us. This year BeyonG Veldkamp will be one of the ambassadors of the Amsterdam Pride – in her words: “This is where everything comes together. This one takes the crown.” 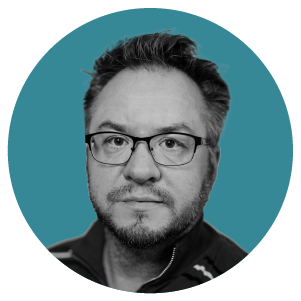 In this new column historian Alex Bakker puts a spotlight on the history of trans people in the Netherlands by highlighting objects, photos, images, and stories.